About Peymon and Freedom Law School 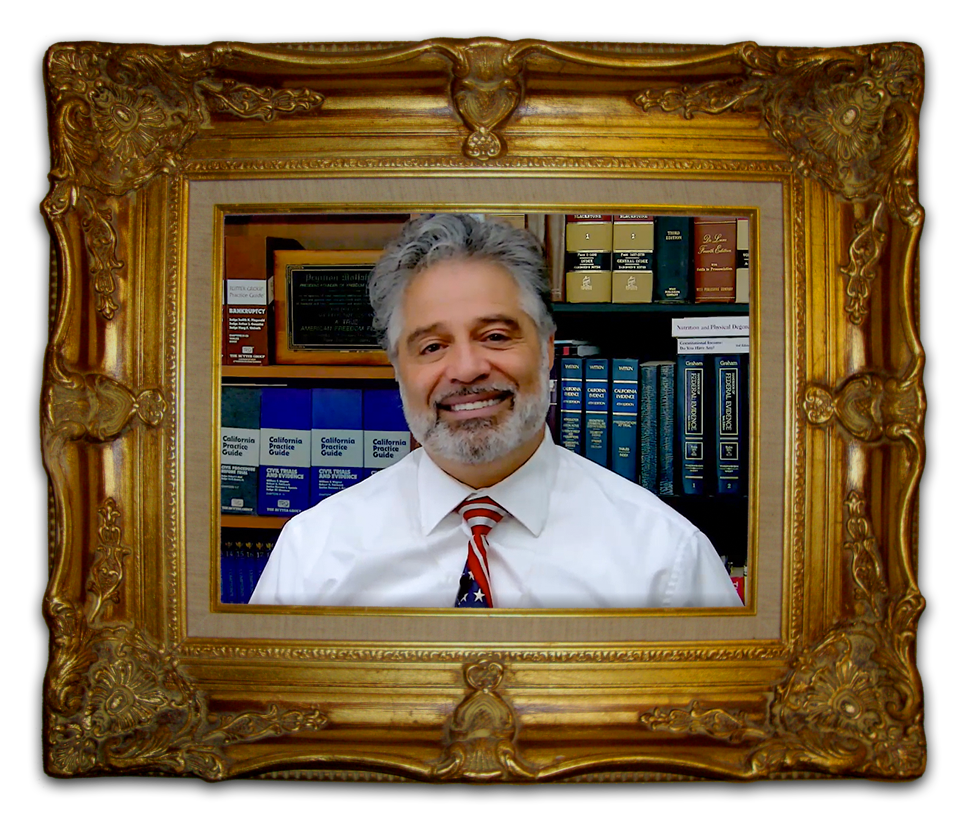 Founder and President of Freedom Law School, Peymon Mottahedeh, was born in a Jewish family in Iran. From age 6 to 14 Peymon learned from his father about politics of East v. West (American V. Soviet Union), Arab Israeli Conflict, Iranian politics, where the Shah (Kings') secret service could arrest and detain anyone indefinitely, torture them, sentence them with summary trials, or no trials. Peymon then immigrated to the USA in 1977 at the age of 14, hoping to come to the land of the free, home, of the brave. He unfortunately found that the United States was anything BUT acting on their freedoms!

In University, Peymon took classes on economics, finance and ended up with a Business/Marketing degree because he wanted to know how the world of business and money works. In his first economics class he realized that the Federal Reserve system is an owned scam that makes money out of thin air. During and after his university years from 1983 -1990 Peymon marketed home mortgage loans (for 6 months) and was a financial planner for 7 years.
‍
Peymon realized he was a libertarian, and in 1989, when he became a US Citizen, he became a registered and active member of the Libertarian party. In 1992 he discovered that the Income Tax system is a giant scam and learned from patriots about the New World Order Conspiracy, and the fraudulent privately owned Federal Reserve Banking System. Have not filed any 1040 income tax returns or paid any federal income or payroll taxes since 1992.

Peymon is passionate about educating and assisting Americans in fighting for their rights, freedom, and how to live free once again, especially of IRS robbery and lies.

Peymon created Freedom Law School (FLS) in 1996. FLS is the the most successful tax truth/honesty Organization since World War 2. FLS has been exposing the fact that the 99% of Americans are NOT required to pay any Income or payroll federal taxes.

Peymon and Freedom Law School has helped its students beat the IRS in the US Tax Court and zeroed out illegal IRS' illegal tax claims that Peymon owed the IRS over $660,000 for 13 years of taxes. See our victories.

Peymon has been a featured speaker in many events such as the Red Pill Expo, Anarchapulco, and FLS has hosted many Freedom Rallies from 1999 - 2014 and 2021, alongside well-known freedom-minded speakers, such as former Congressman Dr. Ron Paul and G. Edward Griffin, the author of The Creature From Jekyll Island - A Second Look At The Federal Reserve System.

The History of Freedom Law School

Click the link below to be taken to our many victories and student testimonials!

Below you will find our three-part series that was recorded during our weekly Freedom Hour where Peymon, founder of Freedom Law School, does a deep dive into over 20 years of history!In these videos you will learn about the humble beginnings as well as the studious victories that Freedom Law School has won over the years.