Freedom Law School is offering a

to the first person who can demonstrate any of the THREE (3) Propositions listed below. The winner can collect up to $300,000 if he or she can prove all of the propositions below.

Freedom Law School has made this offer for over 20 years! NO IRS employee, government lawyer, judge, or DEEP STATE character has EVER attempted to claim this Reward!!!

Click above and read the email correspondence between Peymon Mottahedeh, President and Founder of Freedom Law School and Professor Siegal, who made a claim against FLS's $300,000 Income Tax Reward and failed! 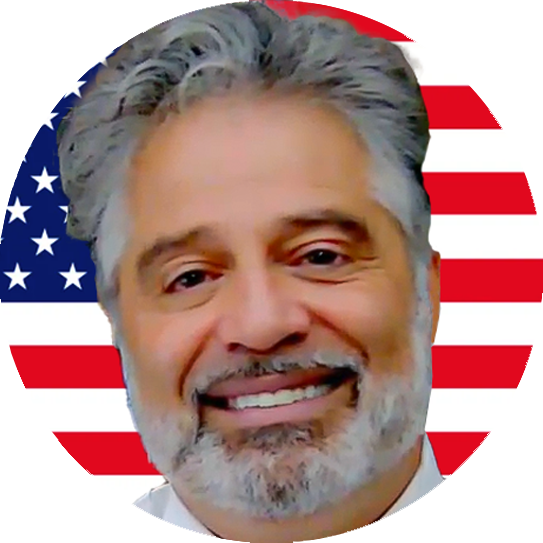 Peymon Mottahedeh is an Iranian-born Jew, who immigrated to America in 1977  at the age of 14. He is a self-taught lover of liberty, maneuvering through the legal maze of American jurisprudence. He exercises and defends individual liberty under good law. He has been educating, supporting, and winning cases for freedom-seeking Americans for over 20 years to remove unlawful income taxation from their lives. 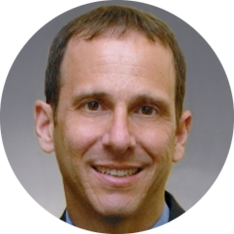 Jonathan R. Siegel joined George Washington University Law School in 1995, following four years as a member of the Appellate Staff, Civil Division, of the U.S. Department of Justice. At Justice, he briefed and argued appellate cases on behalf of the president and numerous other government officials and agencies.